Dementia Care: What to Learn About Your Residents

Taken from October 19th’s and 26th’s Tuesdays with Tom. Edited for length and clarity. 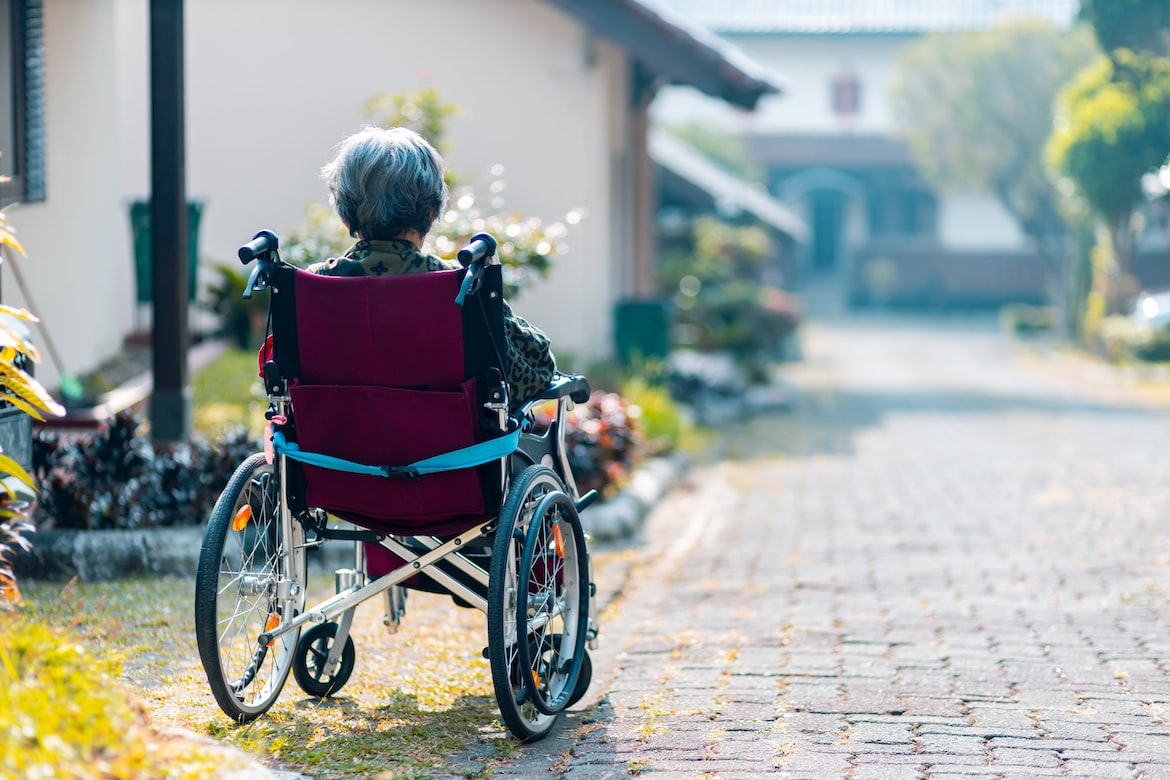 Photo by Steven HWG on Unsplash

Dementia is a tricky disease. Many residents in Residential Care Facilities for the Elderly suffer from some type of dementia. So it’s highly likely that at least one of your residents will have some form of dementia.

Oftentimes we’re too quick to give people medications for behaviors rather than trying to find out about their life and what they like and what they don’t like. Making environmental changes should always be the first step, with adding medications being the last.

You’re gonna need a lot of training, of course, but it’s important to remember that the best thing that you can do for a resident with dementia is to get to know them.

A good start is having the staff find out what the history is with each resident.

We need to find out what brings them joy, what makes them happy.

And a lot of time as dementia progresses, they can’t always tell you what those things are. So it’s pertinent to try to figure that out.

In the book, Best Friends Approach to Alzheimer’s Care by Virginia Bell, M.S.W., and David Troxel, M.P.H., they mention giving the staff cards with the intent of finding a hundred things out about a specific resident.

Write down things to share with the other staff. We’re talking about things as simple as their morning cup of coffee.

Do they want two sugars and one cream, or do they want it black? Do they want decaf? Tea? You should know what they like.

If they’re having a salad, what kind of salad dressing do they like? You don’t want to have to be asking them all of these questions every time, so it’s best to find out initially. Especially with someone with dementia, it can be hard for them to know what they want, especially if they can’t communicate that with you.

You want to know as much about their life as possible.

What was their job? Most people worked, so where did they work? Where have they lived? If you find out where exactly that address is, you can plug that into Google Earth and virtually take them there.

Were they in the military? If so, what branch? Bring that up if it was something they enjoyed doing. Now, if the military makes them upset, you don’t want to bring that up, so it’s important to have that kind of information.

Were they married? Do they have kids? Grandkids? Are they still alive?

Delve down and ask them these kinds of questions.

Here are some other areas you should know about:

Find out everything you can about what makes them happy.

And sometimes, they may make things up about their past. That’s okay.

The bottom line is joy. We want to do everything we can to bring them as much joy as possible.